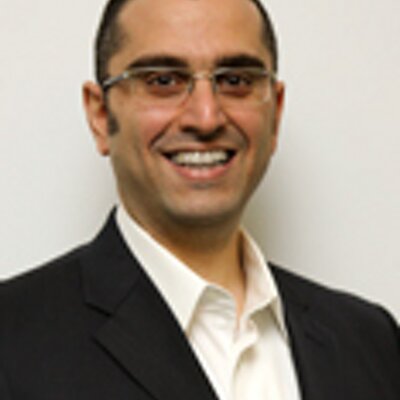 in 1975, one of my first jobs for Philips was installing ‘mobile phones’ - which were ‘mobile’ in the sense of being installed in cars, usually Rolls Royce or Mercedes. They weighed in at about 10kg and were fitted in the boot of the car, with a cable to the handset mounted on the dash, and a VHF aerial mounted on the wing or roof. Ah, the feeling of drilling holes in a Rolls Royce

Really??? Didnt know...Its interesting how does it look like? Has anybody a photo?))) it’s called a London Radiophone. UK Post Office as it was then- operated the Radiophone System - It was called System III to be precise. Very wealthy people- and we’re talking rock stars, senior politicians, rich businessmen and the like could buy and operate these. You sometimes see them in films of the 1960’s and 70’s- they were the original mobile phone. Very expensive to buy, and very expensive to run.

wow! iteresting topic… there are so many modern things in our world and we even do not know when they started to exist… and I am sure that younger generation will think that they existed forever