Qualcomm processors are the best

No denying though they come with a price.

Being fast is relative. I agree that other processors (more so MediaTek) falter but I wouldn’t say they are necessarily the fastest. Clock speeds are just that… The issue is overall performance of the chips and this is where Qualcomm’s processors have always had an edge. Their performance is reliable regardless of the clock speed. You can count on them. Other chips, however, fail miserably. This is mostly true when you look at processors in low-end devices. Even other processors in high-end devices (again, I’m picking on MediaTek) are still not as reliable. But the competition is mostly catching up. Huawei’s new Kirin 950 has been widely praised for the great performance in Huawei’s Mate 8 phablet. Samsung’s Exynos 7420 proved to be a much better chip than the Qualcomm Snapdragon 810 and the new Exynos 8890 is expected to be at par with the Snapdragon 820. 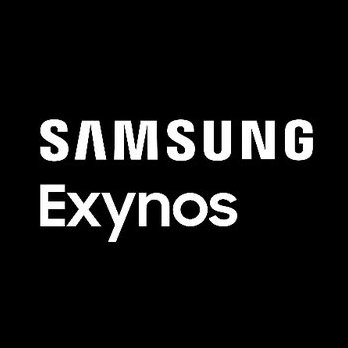