Tecno Camon CX is in

Today we got the Tecno Camon CX, that follows the Camon C9 which was quite a decent phone at it’s price point. The Camon is a camera focused series. We got a review unit today, the first impressions article is here and for things that can’t fit in a blog post, we shall be updating this topic. Any questions you may have will also be answered here. Oh, and the reason I thought to start this is because the Camon CX is interesting in it’s own way. Any other interesting phone will get it’s own topic, doesn’t have to be started by me, it can be started by any one of us.

Interested in buying it. Anyone use it so far? Apart from Techweez guys coz mnakaa mmelipwa

Have you read the review @barbzy? Those don’t get influenced by anything. We mentioned what it’s good at and what misses it’s got. 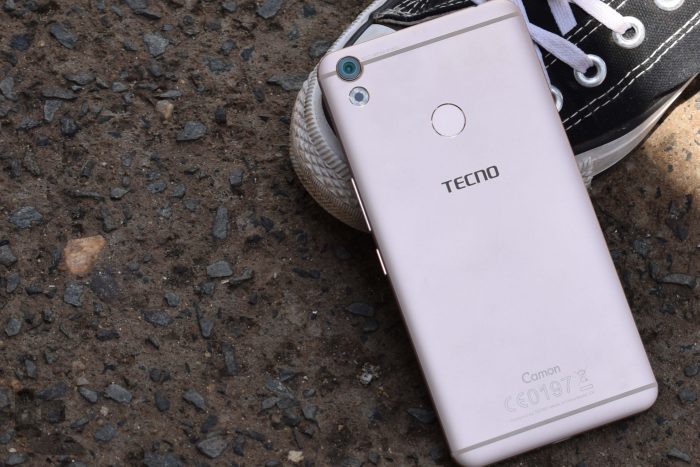 It is widely known that the Camon series is centred on photography and the Camon CX does not stray away from that. Bundled with a 16MP rear shooter and a 16MP selfie camera, the makers of this phone believe that the Camon CX is the phone to show off...

I did read the review. I was hoping someone who’s bought it would tell me what they think.

@barbzy I truly hope you didn’t end up buying this phone.

I’m currently using it. That review got everything right. It’s pretty much the most annoying phone I’ve ever used. This is not hyperbole. You can turn on the flashlight by swiping up and the music app by swiping down. (Only Boom Music btw which I haven’t given a chance yet). Do you know how many times I’ve accidentally turned on that flashlight?!? It’s SUPER annoying. And while on any other music app, you can’t use the music shortcut either so that whole experience is limiting.

Too late I guess

I agree on the videos on low light…not the best…been trying to do SnapChat on video and it is horrible.

Also, if you run Facebook or SnapChat it begins to say “you device is running slow”. I just wish I had enough money to get the… wait, I did have enough money, just that I let it swim

Oh I finally got a back cover for it…it is cute and sleek and makes the phone feel lighter and thinner than the flip cover. I hated that thing with a passion!

This came as a result of the partnership between TECNO and Manchester City Football Club. We have had the device for couple of days and here are the reasons why we like the limited edition Camon CX.