Starlink Internet in Kenya in 2022

Anyone heard about possible launch of Starlink Internet Service in Kenya in 2022?

That’s expensive. How about you sign up on Starlink and be among the first to receive its services next year? $99 for reservation [Starlink]

2023 for my rural home where this service would make more sense as compared to town areas. It would also make sense to wait for them to have approval to operate in Kenya.

I believe the service is meant for mainly rural areas with no probable likelihood of fibre reaching them.

If one can cost-share with someone else @ 5K each, then you will see how feasible it is. Plus, at speeds of upto 210 Mbps, both of you will enjoy good speeds

True. However the tough conditions that will be set by our CA just to frustrate them

I don’t think they need CA’s approval unless their low-flying satellites have to hover over Kenya’s airspace . And may be ground antennas.

Approval will be necessary to offer Internet Services within Kenya…

I don’t think so.

How many are accessing satellite television from providers that are not approved by CAK. Bein Sports is a good example.

If they officially set up a business or equipment, they’ll need approval.

Ooh, there was a Kenyatta University lecturer that was featured in the news years ago.

He provided satellite internet installation services to people. He claimed since signal is received via satellite, installing it on your premise required no approvals.

I think its too expensive and price could be an issue, no?

Bein Sports do no have rights to broadcast sports in Sub-Saharan Africa. Good example is the routine swoops to catch those showing Premier League

CA have mandate to register all internet providers in Kenya whether terrestrial or OTA. Starlink launch their satellites per region once the receive approvals for the territories covered

I think if you see it as a per user cost it is indeed expensive, however if you are sharing with two or more guys in your neighbourhood, it becomes feasible. Plus, the speed is adequate to share as Zuku, Safaricom share far more than that yet charge more per user

Yeah, you’re right it makes more sense when you are splitting.

Starlink just announced a hike in their prices, 599 USD for the kit and 110 USD a month for the subscription. 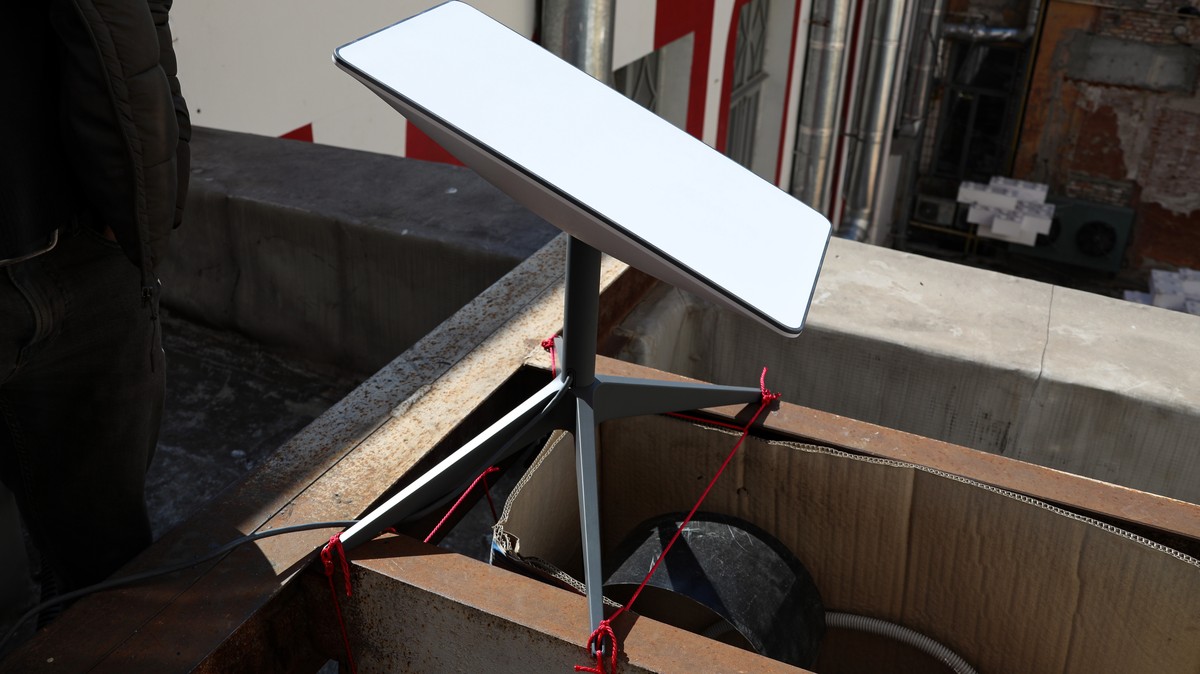 Darn! The price is going up even before it launches in Kenya

Hali Halisi! No African country even in the waiting list …

Nice reading on tests for GEO(Geosynchronous Earth Orbit) and LEO(Low Earh Orbit) the ilk of StarLink. Also interesting to learn that they are currently not using inter-satellite comms (with lasers). The satellites are just ‘mirrors in the sky’ for now …

Performance differs greatly for Sky Muster (GEO) and Starlink (LEO) satellite services in Australia based on which TCP flow control protocol you use.

moment on why I have never seen Starlink’s #ads or marketing about actual speeds. With more subscribers bandwidth is gonna tank as it’s being shared more. Your slice will be getting smaller …

Low earth orbit satellite-powered Internet could be a game-changer for remote areas, but what happens when people in more populated areas want it?

Wonder what the solution will be? Mapping of underserved areas where service will be locked to those specific areas. Interested to see esp in the USA where there’s been an unravelling of ISPs coverage maps being inaccurate/falsified despite them being given money & tax breaks time and time again to ensure coverage … 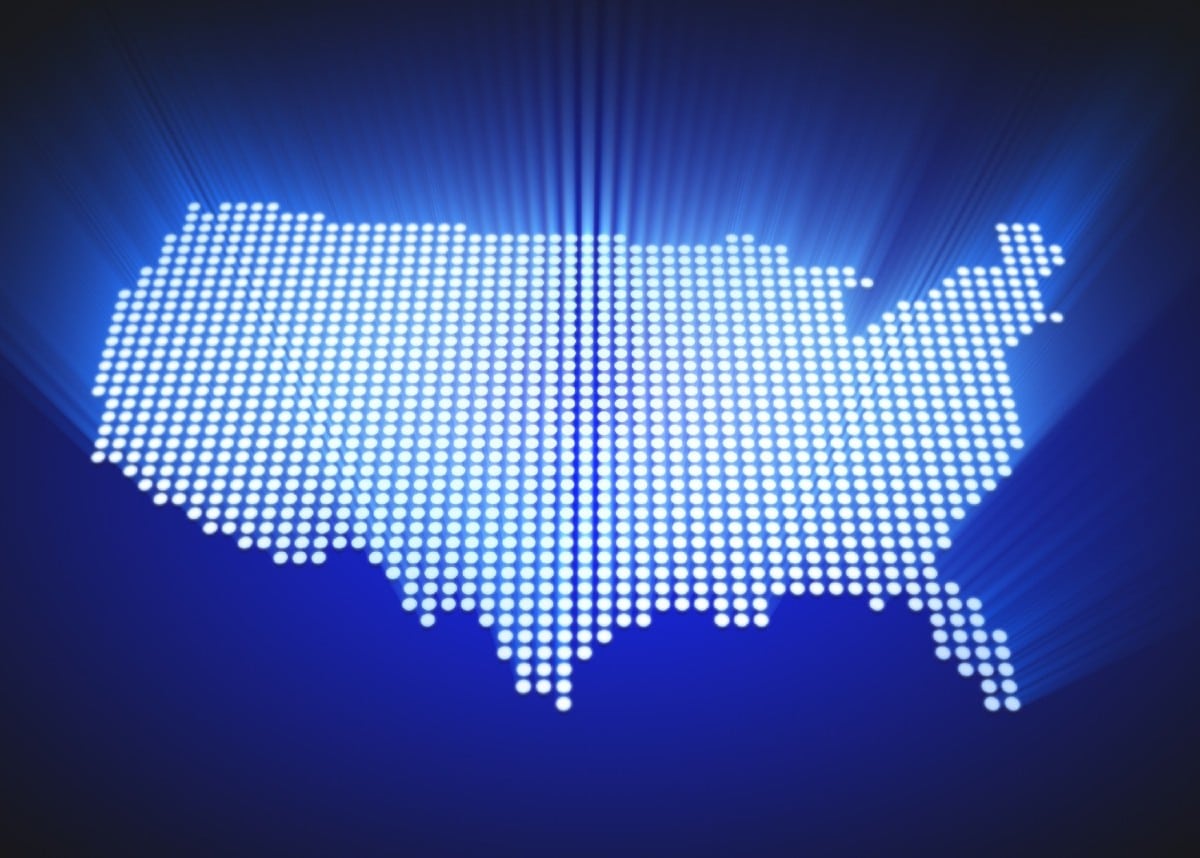 Carriers will have to submit broadband availability data by Sept. 1 (or maybe earlier) for the new FCC national broadband map initiative

Shitty U.S. Broadband Maps Are A Feature, Not A Bug

We’ve noted a few times now how the U.S. is preparing to spend $42 billion to shore up broadband access, despite not actually knowing where broadband is or isn’t available. It’s p… 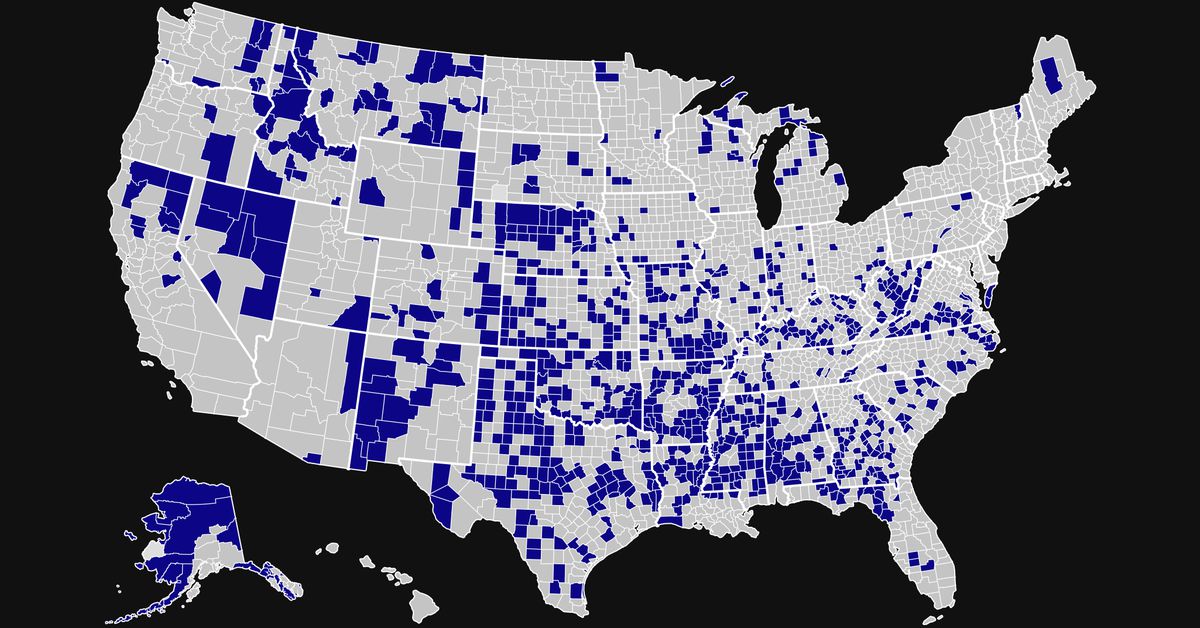 This is a map of America’s broadband problem

The worst connections in the country. 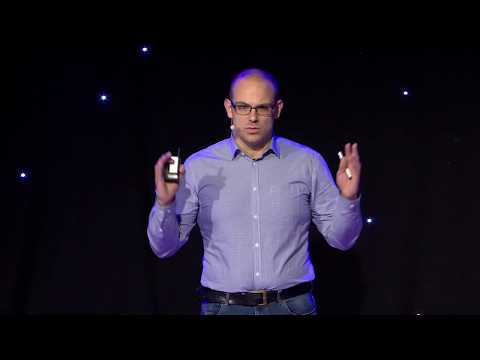 Apnic Blog Podcast PING → QUIC and not so complex

Despite Elon’s misgivings elsewhere this is impressive! And no cheating either with PEPs - Performance Enhancing Proxies aka middleboxes or Traffic Differentiation aka QOS(Have you ever noticed when on mobile data you start a stream on YouTube etc and it defaults to like 480p?)

Guest Post: How does Starlink performance in the real world compare to its promoted figures?

I don’t buy those speeds at least not completely. If you browse the starlink subreddit, some people are getting fantastic speeds while others are getting slow speeds. Armchair theory yangu ni overcrowding cells in some areas

Pro tip should be to live out in a wilderness where you pop density is like 2-3 pple per square km! If you’re in a city or even the suburbs it doesn’t make sense… You should have 2 - 3 providers clamouring for your business! If not there is something wrong with your “city”…