You either ruin the phone’s charging port in the first case or the USB cable in the second scenario. Today I’ve had to replace my USB cable after being generous. And it’s cost me some Kshs 1650.

See the box instructions confirm it 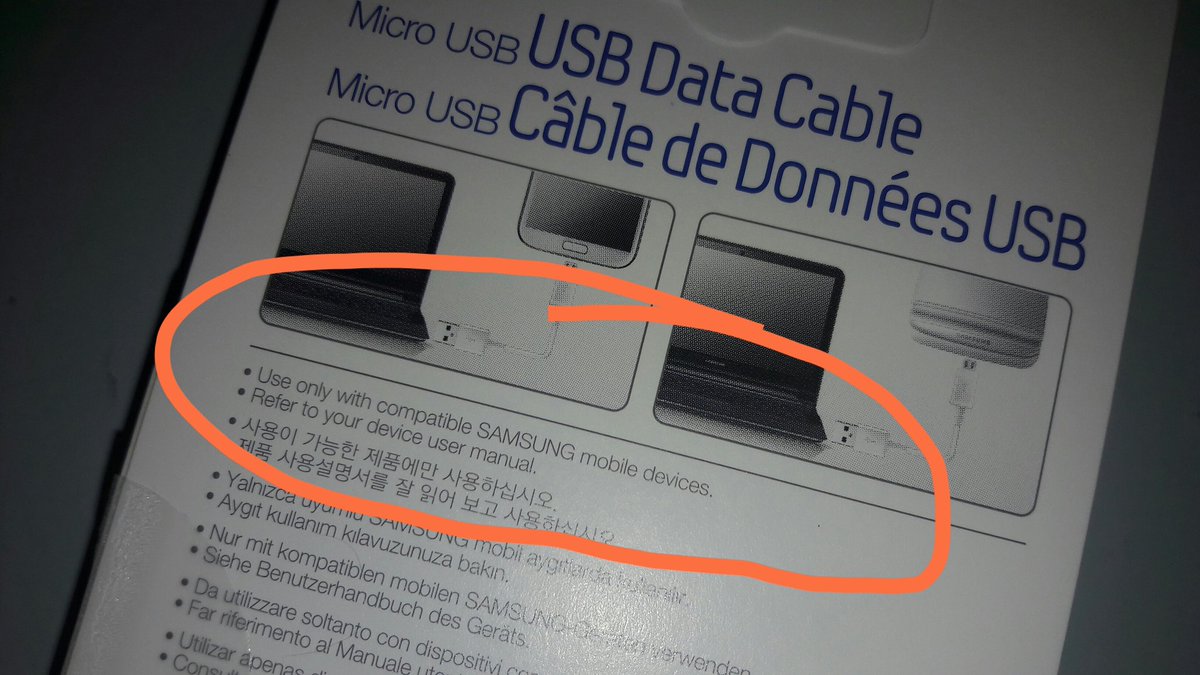 iPhone people would relate, those cables don’t age well. USB Cables are sensitive and our market it yet to understand that. There’s nothing like an Android charger, some OEMs just use their own standards thus causing these problems if the proper charger isn’t used.

Not for me, Xperia Z3+ is my main phone and i’ve been using a Samsung Galaxy Grand Prime charger and USB cable on it without any problems for the longest time now. The grand prime charger is permanently in the office while the xperia Z3+ charger is permanently at home unless i’m travelling. I never lend out the galaxy charger to anyone in the office. If someone really has to charge their dying phone I give out the galaxy USB Cable instead without the charging head they go sort themselves out with a PC.

My work colleague on the other hand once had the same problem you have and puts the blame squarely on Infinix/Tecno/Fero users. According to her, two of her samsung chargers alledgedly got spoilt by Infinix/Tecno/Fero borrowers. To this day she doesn’t lend out her new samsung charger to anyone “wielding” a phone with a “funny name”. She only gives it out to Samsung, Xperia, HTC and LG borrowers in the office. (Branded only models is how she call them)

I guess Tecno is the main culprit for mine here. A few days before the problem commenced I allowed a colleague to charge a Tecno WinPad.

Great insights. I will not allow funny phones to use my charger. Funny though, my fast charger for A7 2016 is charging a 5 years old Samsung Galaxy Mini with no problems at all. My big brother at times when he visits charges his S4 with it and it’seems the same with my sister who has an LG.

Those of us with USB-C just sitted and watching like

Man,enyewe some of us have already moved on to USB-C