Number 6 will shock you!

Most people must have thought what a crazy move that was, leaving a company one has been instrumental in building to success, get listed and back, then an exit. And consider joining a company that had for the longest time been known to be a sleeping giant with so much underutilized potential. So Moses Kemibaro caught up with him recently and he has such gems in the story below. 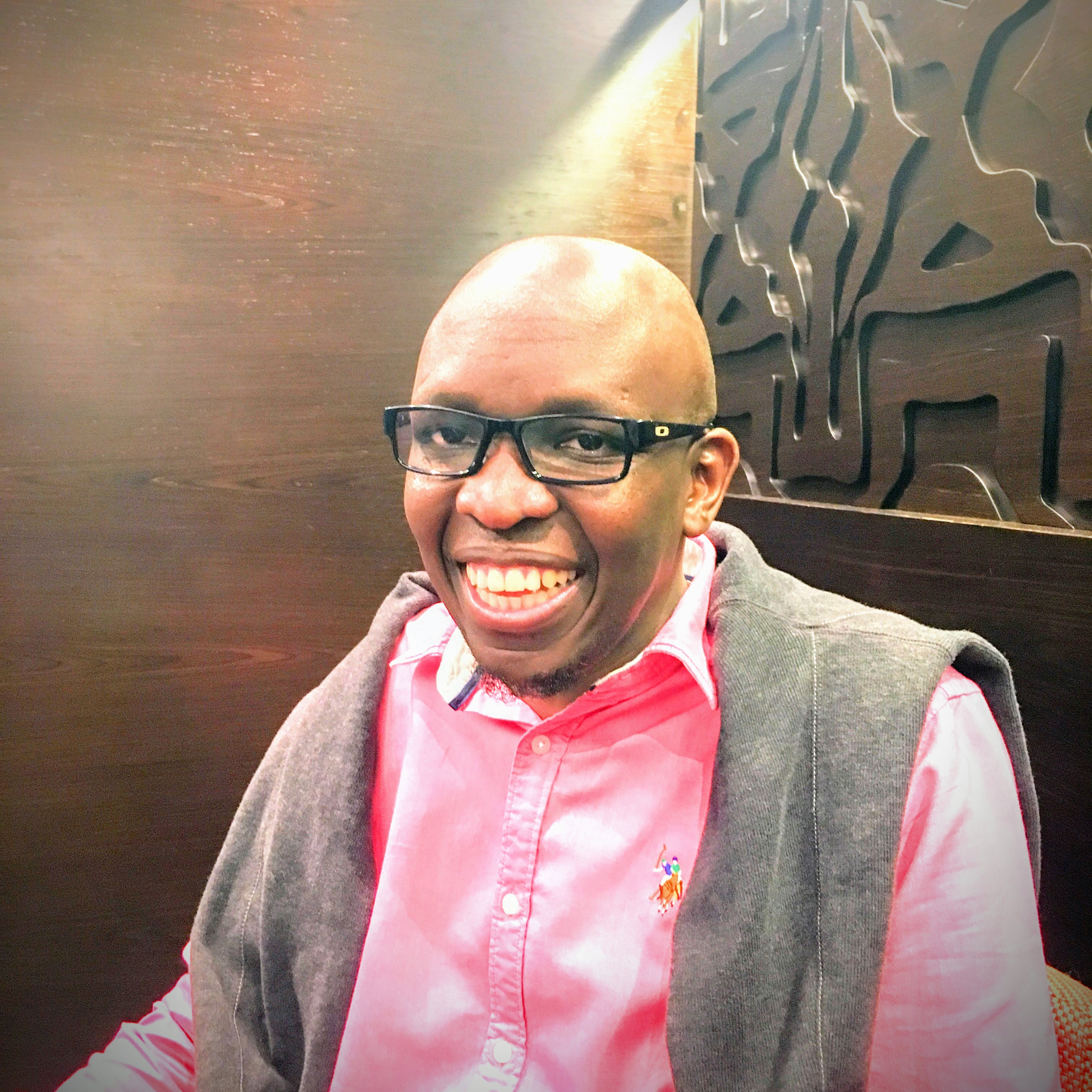 Why The Heck Did Kris Senanu Join Telkom Enterprise? – Part One | Moses Kemibaro

I have known Kris Senanu since he had a box cut in college that would be back to 1994 when we both attended the United States International University (USIU). Chris, as he was then known, was introduced to me through a mutual acquaintance and as it...

This includes the part where Kris was interested in a new challenge after being involved in converting AccessKenya from a little known company to exiting. He also feels that Mpesa needs to be challenged, there is security in having more than one reliable payment platform that can be scaled like Visa or Mastercard, that’s not Mpesa.

Another major one is that as soon as the new owners of the company, Internet Solutions were on board, Kris didn’t feel like the environment was friendly anymore. Quite common with South African companies operating in Kenya. There is that element of “we know better” and thus our strategy is better. Anyone remember KDN, and several others?

Kris says that he prefers localization of strategy, as opposed to getting all decisions of a subsidiary being made in South Africa.
The words ‘superior local brand’ stand out like a sore thumb.

But I think the one reason that made it interesting for him to join Telkom Enterprise is the promise of freedom to think and implement that came with the new leadership, under the stewardship of the new majority owners Helios who put in money, and have a good record of company turnarounds. It must feel good for him to be considered a turnaround leader.

Kris says that he prefers localization of strategy, as opposed to getting all decisions of a subsidiary being made in South Africa.

This is so true. The number of South African companies that have failed in Kenya. Who remembers Castle Lager and a number of others. Michael Joseph even termed Kenyans peculiar and you must understand their needs or you’ll close shop.