Is the future of high speed internet wireless?

SpaceX, Facebook, OneWeb and even Boeing are currently in a fierce battle to shake up the broadband business. Other big companies (and personalities) are backing them (Google, Airbus, Qualcomm, Intelsat, Coca-Cola, the Virgin Group, Jeff Bezos etc)

But these are not broadband companies? How will they pull this off?
These companies would like to provide global broadband internet access using thousands of satellites in low-earth orbit (about 1,500km)

OK, cool. What about latency and speed? The latency has got to be terrible, right?
Low-Earth orbit satellites could provide latencies similar to wired cable services. In addition to low latencies (about 25ms), SpaceX claims its satellites will deliver gigabit speeds (1 Gbps+)

Imagine a world where you are not limited to local broadband providers. Live in an area without a fibre connection nearby? No problem, OneWeb has got you covered. 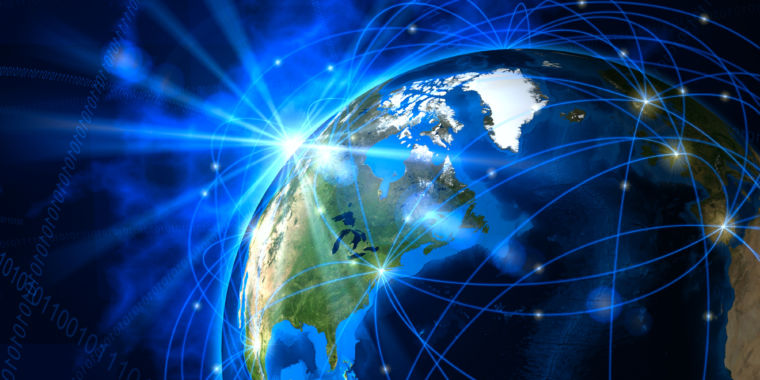 With latency as low as 25ms, SpaceX to launch broadband satellites in 2019

Satellites will function like a mesh network and deliver gigabit speeds. 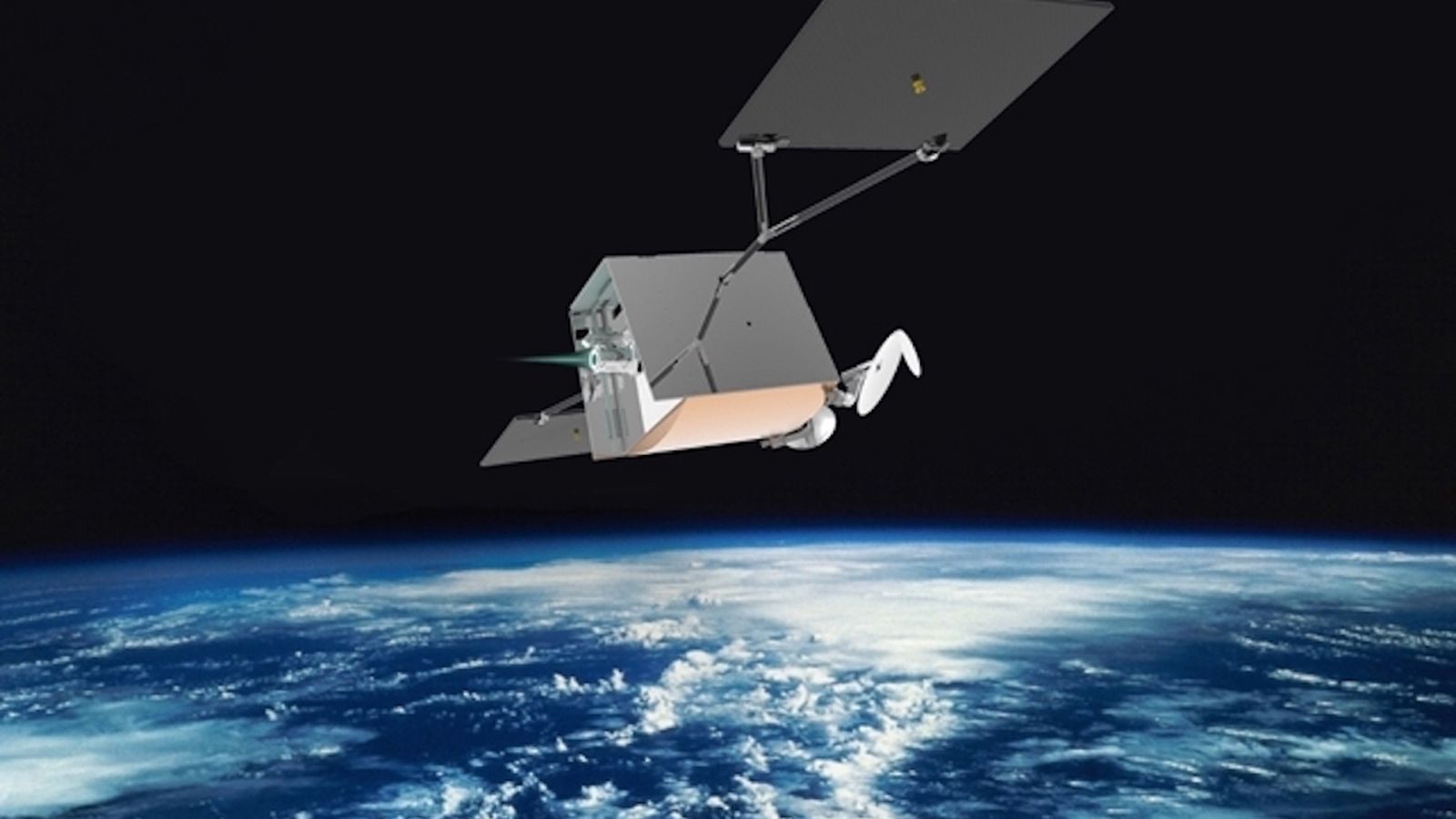 FCC chairman Ajit Pai has released a statement announcing that the commission has granted OneWeb approval for US market access to launch a network of internet-beaming satellites into orbit. OneWeb,...

Since filing its license last summer with the U.S. Federal Communications Commission for a constellation of broadband communications satellites, Boeing has focused on developing some of the project’s key technologies, Bruce Chesley, vice president...

This is a golden opportunity that can shake up the global ISP market.

IMO the biggest challenge they will face will not be technical but rather legal. Regulations on spectrum and Internet usage are not standard across countries.

I agree with roboto,legal issues and spectrum regulations are a huge barrier to deploying fast high speed wireless internet over tv whitespace globally,just think about it…why is the Microsoft Mawingu project in Nanyuki the only one deployed locally? The cost of deploying is still very high.I am beginning to realize that the future of high speed internet locally will be based on how fast and affordable residential broadband is going to become,this will set the benchmark on what kenyans can and should expect out of their internet services.

Just curious. How will devices connect to satellites in space? Perhaps some GPS kinda chip?

why is the Microsoft Mawingu project in Nanyuki the only one deployed locally?

Because it was mostly a donation thing. There is no real incentive to do it on a larger scale. OneWeb and SpaceX intend to profit from their respective projects.

The cost of deploying is still very high.

Actually, the cost has gone down significantly. Also, remember that these projects are backed by multi-billion companies.

The only company that is interested in doing this at the moment is Safaricom. I foresee them being the Kenyan Comcast very soon.

40 Mbps is also not that awesome. We have very bad internet here so when we get offered slightly better speeds, we think we are #blessed

In South Africa, 1Gbps FTTH is readily available in most major towns. User terminals will provide high-speed connectivity with no change in latency during satellite handovers to ensure excellent voice quality, gaming and web experience. Our patent‑pending terminals can be self-installed. They are small, affordable and so efficient they can operate with optionally included solar panels, battery packs, and WiFi/LTE/3G and 2G radios to provide coverage directly to cell phones, tablets and laptops.

I think traditional satellite antennas will be used too.

Because it was mostly a donation thing.

No, they were hoping the TV white-spaces would be released for that use by GOK and they can roll out. This didn’t happen.

Stumbled on this picture on Facebook. I wonder how true is it? Photoshop of a book cover It can be a dream come true:sweat_smile: