Iptv shut down with over 20m affected

Another pirate streaming service has been shut down.

Authorities have been cracking down on those running illegal services in an effort to protect copyright holders. Those copyright laws were enforced again today with “one of the largest IPTV busts in history” according to a press release from Europol. 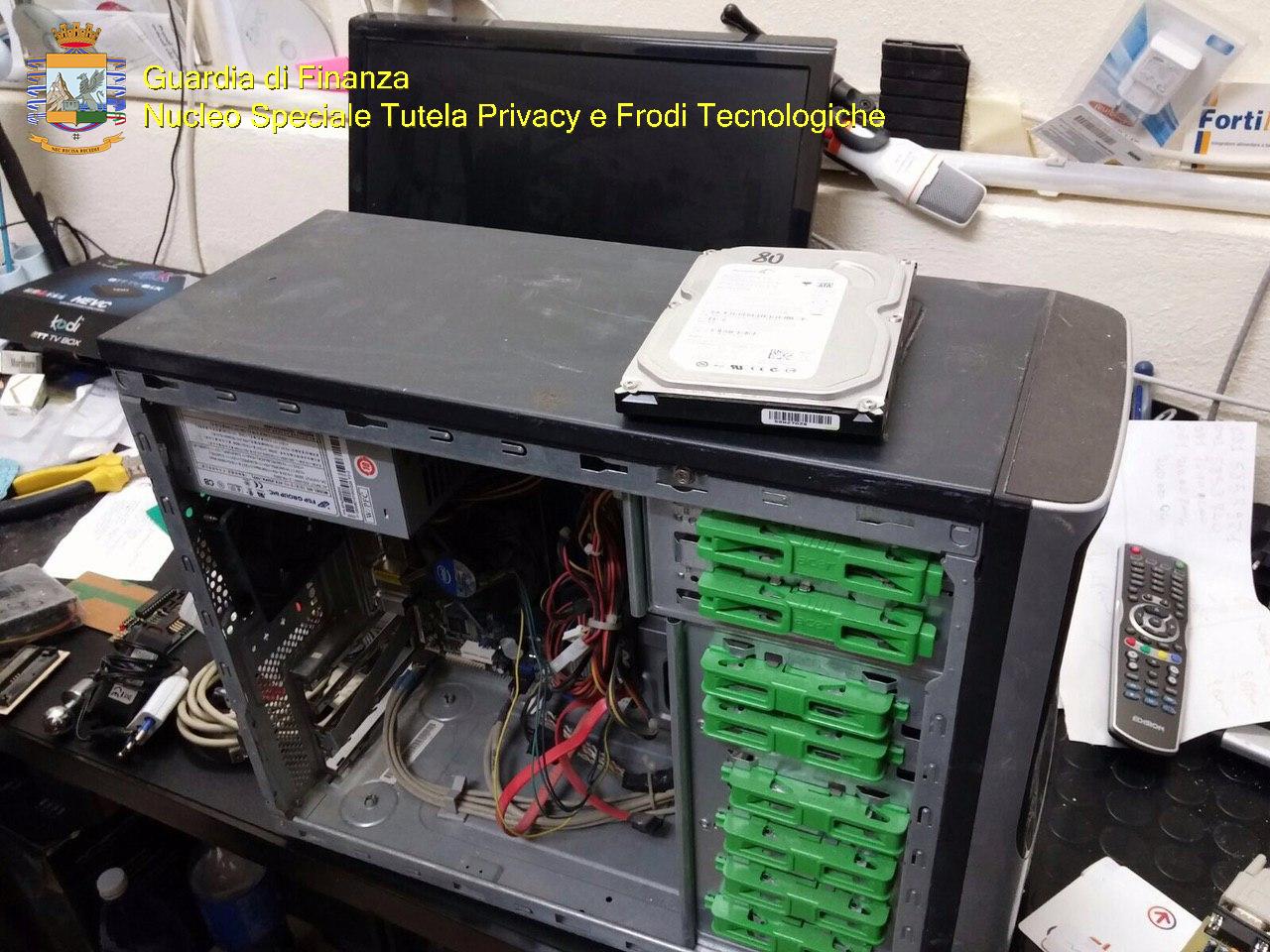 Illegal streaming service with over 2 million subscribers worldwide switched off

The Spanish National Police (Policía Nacional) dismantled a large criminal network illegally distributing audio-visual content in Europe, Asia and the Middle East and laundering the criminal proceeds. The investigation, supported by Europol and...

The investigation began in 2015 with a complaint from the English Premier League, saying that its content was being illegally distributed at a large scale. The complaint led to pinpointing one website that sold subscriptions for access to over 40,000 international channels.

“More than 2 million subscribers were receiving these illegal services totaling the profits for the criminal network at an estimated €15 million,” Europol said in a statement. “The investigation focused on shutting down the servers and disconnecting the IP addresses, and obtaining relevant information to effectively dismantle the criminal group.”

The investigation led to the search of 15 houses, with 11 individuals arrested, and 16 more interrogated about their possible involvement. No names were given, and the name of the service was not released. However, Torrent Freak notes that Rapid IPTV was a prime target in Spain.

The service was “switched off” by authorities.

“The success of this investigation is a further example of the Premier League’s hugely impactful global anti-piracy programme. We are achieving unprecedented success in the protection of our media rights, with ground-breaking Court orders blocking illegal streams and numerous actions against suppliers of illegal Premier League content resulting in significant prison sentences,” said Premier League director of legal services, Kevin Plumb.

Another will simply take its place…