How does the Extendable RAM feature works in smartphones?

Vivo has launched a couple of smartphones with Mediatek 5G chipset and the special feature is the extendable RAM feature where you can extend the original 8GB RAM to 11GB. How does this work and how effective is it? Oppo is bringing virtual memory to its phones, giving you up to 7GB of temporary RAM when you're running many apps at once.

A longer, more comprehensive look goes into Computer Systems/Architecture on the topic of Virtual Memory … In computing, virtual memory, or virtual storage[b] is a memory management technique that provides an "idealized abstraction of the storage resources that are actually available on a given machine" which "creates the illusion to users of a very large (main) memory". The computer's operating system, using a combination of hardware and software, maps memory addresses used by a program, called virtual addresses, into physical addresses in computer memory. Main storage, as seen by a process or task,...

Not just in 5G smartphones, but this works in Vivo Y73 as well that has Helio G95 4G chipset. Actually, some of the internal storage acts as RAM when you need extra RAM for some work.

Well, if you know installation of a Linux OS, then that should not be hard to understand. Unlike windows, Linux based OSes allows one to choose independent disk or partition for practically every system aspect. One of them is a SWAP partition which is a part of the harddisk that works like RAM. I believe that’s the case since android is a Linux based system.

That’s how the M1 macbook with limited ram(8gb) works. Part of the nvme ssd is used as additional ram when ram is used up. Of course the ssd is not as fast as actual ram, and also not as durable. Continuous writing and deletion on the ssd may reduce its life span. That’s why there are some concerns about the longevity of the m1 macbook’s ssd

Right. I think even Oppo is bringing these features in some of its powerful Mediatek-powered smartphones. Would be interesting if people buy these.

It is very similar to the functioning of virtual memory in PC/Computer. This technique uses the device’s internal memory to increase the storage capacity of RAM. Your smartphone will store some amount of storage into RAM and treat it as actual RAM to make the functions more efficient. But this is not going to convert your smartphone RAM from 8GB into 11GB, as Vivo claims. Instead, the additional 3GB will only aid the 8GB RAM module in keeping this flowing smoothly.

During a product briefing round, Vivo explained in detail to Mysmartprice how the technology works. According to Vivo, virtual RAM on the X60 Series relies on algorithms to make part of the storage space to assume the function of RAM operations in order get the “+3GB” RAM effect on the new offerings. Doing so, the number of app caches on a phone with say, 8GB of RAM can be increased up to 20.

Agree to that. More and more brands are doing this as of now and I heard reports of even Tecno bringing extendable RAM feature in their Mediatek-powered smartphones.

This is the biggest gimmick in the history of gimmicks. How in the world can you expect internal memory to even get close to the speed of RAM? The extended RAM is basically a SWAP partition on the internal storage which makes little sense because when your phone starts to run out of RAM, you will definitely notice it – Extended RAM or not.

LoL. Ati Tecno to implement it?? This is becoming a real circus now. The only way I can even begin to see extended RAM as a remotely feasible option is if the storage on the phone was UFS 3.1 minimum. Tecno ata wanajua UFS ni nini?

My take is this… If you want a phone that can multi-task more, ADD MORE RAM!! The cost of RAM chips has reduced so much. I have seen companies selling $120 phones with 8GB of RAM. So what’s this extended RAM shenanigans?

The extended RAM is basically a SWAP partition on the internal storage which makes little sense because when your phone starts to run out of RAM, you will definitely notice it – Extended RAM or not.

LoL. Ati Tecno to implement it?? This is becoming a real circus now. The only way I can even begin to see extended RAM as a remotely feasible option is if the storage on the phone was UFS 3.1 minimum. Tecno ata wanajua UFS ni nini?

That’s what it is SWAP MEMORY.

Of course every phone manufacturer will come up with their own branding for that feature.

And I don’t think UFS 3.1 is a requirement. Remember this is a feature that’s common in servers. And HDD servers use it.

The same as SWAP when you installing linux

On a smartphone, when you’re using up a large portion of your RAM, the expandable virtual RAM feature will send the temporary files to this reserved internal storage space. This frees up more space in your actual physical RAM to load up more apps.

For anyone who enjoys a good drill down to facts and history Steve Gibson has an excellent series that goes through computer architectures and operating systems(Scheduler and interface to most basic/core services such as networking, memory access etc) …and not only that but multiple other explainers like Cryptography, LANs, DNS… The main topic of the show is at the end but it what amazes me are security problems discussed in the first parts of the show strike a familiar semblance to the current and ongoing.

You could go on to build a computer from 1st principles at https://www.nand2tetris.org/course

I forgot some cool nuggets from this …

Also Arm was first Acorn RISC Machine before what they are known today as Advanced RISC Machines.

Acorn didn’t have huge capital at the time and is evident by them selling designs of architectures and not chips. They had to be very “lean and mean” and thus a small die size, not many transistors and the ones that are present are fully used.

#intel is stuck in the hellish microcode and complex instructions as they have to support backwards compatibility. CISC is hellish as it consumes too much power, which causes excess heat, and has huge die sizes with billions of transistors. They realised that only 10% are used 90% of the time. The 90-10 rule. The wanted to get out of this rat race but AMD doubled down.

Memory is now cheap. The future is #Arm

Maybe it signifies a shift away from CISC with the P and E cores. I also see they are funding #RISC-V. 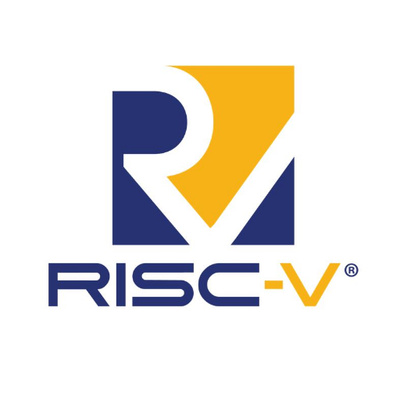 Intel Foundry Services already courted SiFive as a customer and there were even those talks last year of Intel reportedly trying to acquire that leading RISC-V chip designer while today Intel has announced it joined RISC-V International as its latest... 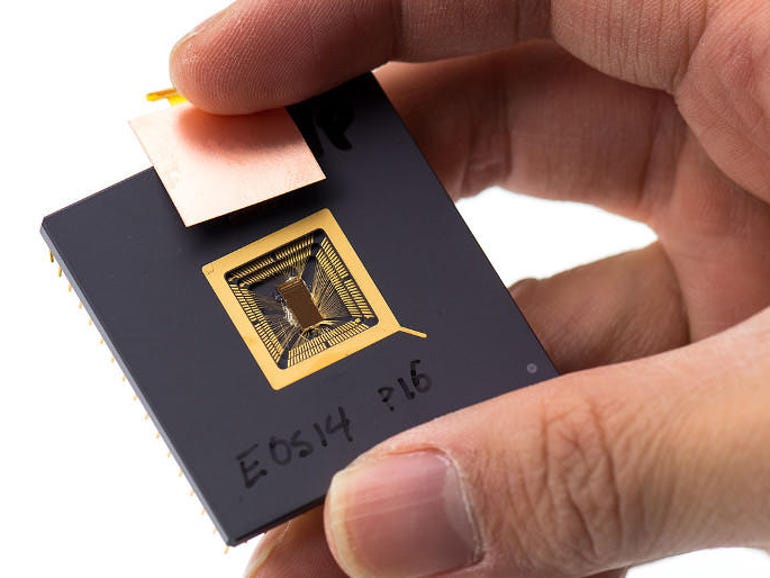 Intel and RISC-V working together is a game-changer, and today is the day that RISC-V becomes a chip power.

UFS 3.1 brought the biggest leap in random I/O thanks to the (optional) Host Performance Booster. Any device that uses SWAP needs a storage with good random read/write performance. I remember my old Windows PC would totally freeze for almost a minute when retrieving data from the page file. I’m pretty sure it was because the HDD was chocking with random reads. I’m betting the same applies to Android phones. The storage of cheap phones from brands like Tecno has comparable performance with rotating HDDs in computers.

The storage of cheap phones from brands like Tecno has comparable performance with rotating HDDs in computers.

The best HDDs can do is manage 200mbps. The cheapest and less advanced UFS 1.0 module can do around 300mbps (just as good as some SSDs). Budget Tecno phones with SWAP memory use UFS 2.2 modules that can manage up to 1,200mbps.

I think Google has to relaunch its Project Arain a better way. Whee users can freely and easily customize their phones. But Google has o be careful about the pricing of this project that they are offering to their consumers. That would be not much expensive that customers to find a good alternative to this.

UFS 2.2 on budget devices? From Tecno? What did they do to pull that rabbit out of the hat?

They sell millions of units in Africa and other developing countries in Asia. So, it all comes down to yield and availability.

For example, my Dell laptop costs $250 before other costs like home service and tax are applied. The processor in this unit has a recommended retail price of $300 on Intel’s website.

I bought it directly from DELL, which makes me wonder how they manage to keep the price that low, when the processor only costs $300 RRP. Other components, the 256GB NVMe, motherboard, 8GB DDR4 RAM, etc. are not mathing towards the overall price!

Yield and most manufacturers are able to make purchases and pay months in advance and benefit from low pricing because they’re injecting capital into manufacturers’ businesses.

I think what he meant was where/what Tecno device has UFS 2.2. Ata the 18 Premier had a measly UFS only on board storage. As far as I know, izo remote zingine zao zote ni eMMC

.
I even rushed to check the Camon 19 Pro, na ni “unspecified”. Idek what that is honestly.